The talk “Asymmetric Politics: Ideological Republicans and Group Interest Democrats” will be presented Oct. 2 by the Center for Politics and the People at Ripon College. The focus will be on how Democrats and Republicans think differently about politics, rely on distinct sources of information, argue past one another, and pursue divergent goals in government.

The talk will begin at 4:30 p.m. in Krege Little Theatre, East Hall, with Dr. Matt Grossmann, director of the Institute for Public Policy and Social Research at Michigan State University.

In his book with the same title, Grossmann examines why Republican politicians promise to rein in government, only to face repeated rebellions from Republican voters and media critics for betraying their principles; why Democratic politicians propose an array of different policies to match the diversity of their supporters, only to become mired in stark demographic divisions over issue priorities; and why the two parties act so differently — whether in the electorate, on the campaign trail, or in public office?

Grossmann’s investigation reveals how Democrats and Republicans think differently about politics, rely on distinct sources of information, argue past one another, and pursue divergent goals in government. It provides a rigorous new understanding of contemporary polarization and governing dysfunction while demonstrating how longstanding features of American politics and public policy reflect our asymmetric party system.

The Center for Politics and the People at Ripon College was created to promote constructive political debate, analyze public policy and foster the engagement of citizens and their government. Every year the Center hosts speakers and panels to foster discussion surrounding current events and policy objectives.

Steve Bellin-Oka, Ripon College’s first poet-in-residence, will be one of the readers at Saturday’s Wisconsin’s Own Library Open House held at Ripon. All are welcome […]

Wisconsin’s Own Library Open House will be held from 1-3 p.m. Saturday, Nov. 13, at Ripon College. The event is sponsored by the General Federation […] 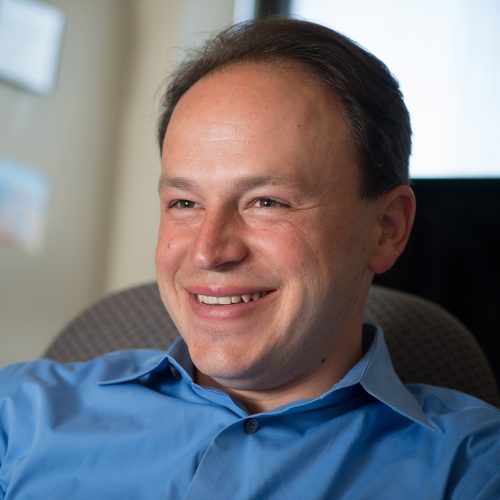