The National Institutes of Health (NIH) has awarded Zachary Morris ’02 $1.25 million as part of the NIH Director’s Early Independence Award. Morris is an assistant professor in the Department of Oncology at the University of Wisconsin School of Medicine and Public Health.

The award is given to a small group of early-career scientists to help them establish their independent research careers. The five-year award will support Morris’s preclinical research on combining radiation and immunotherapies to treat metastatic cancers.

Morris will use the funding to expand research on in situ tumor vaccination. This is a therapeutic approach in which a single tumor site is targeted with treatments that are intended to generate a very strong, local anti-tumor immune response. 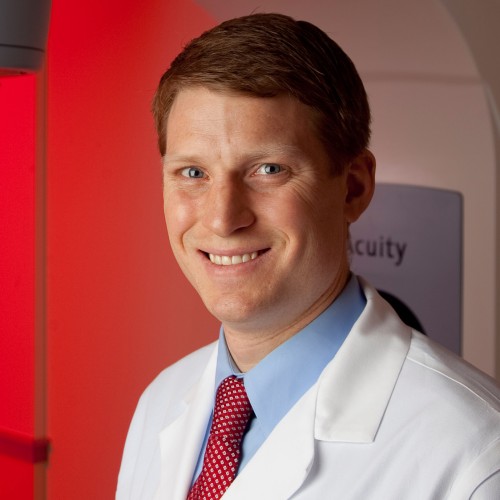