De Los Angeles is the son of immigrants and the first in his family to earn an undergraduate degree. After nearly 11 years at the Alzheimer’s Association, he is realizing his dream of a legal education at DePaul University College of Law.

He plans to further serve the immigrant elderly community. During the past summer, he interned at the Center for Disability and Elder Law in Chicago. 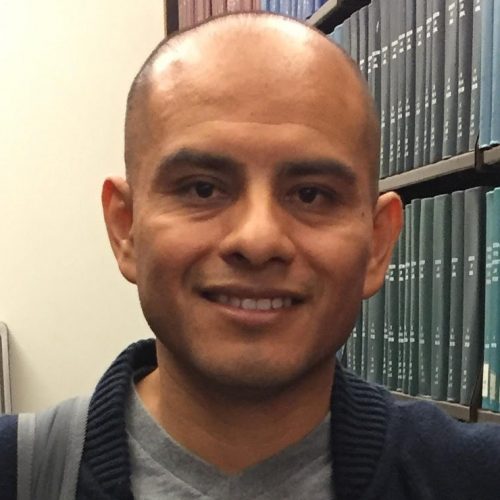