Guy McHendry ’06 of Omaha, Nebraska, was interviewed by WJLA, an ABC affiliate in Washington, D.C., about Colin Kaepernick’s court filing this week to prove NFL team owners are conspiring to keep him off the field because of his protests during the playing of the national anthem.

In the new article published Monday, Experts: Protests hurting Kaepernick’s career, but collusion by owners hard to prove, McHendry says, “Even if we accept the idea that Kaepernick’s play has declined significantly in the last few years, and it has, he plays a premium position in a league where multiple teams have an obvious need and have chosen to sign quarterbacks with less talent.”

The article also states that “the outsized attention on the protests Kaepernick started is the result of several factors.”

McHendry adds, “The anthem protests are a perfect storm for controversy. They highlight lingering racial inequalities in America, they are happening on a massive scale (the NFL is big business), singing the national anthem is a revered performance of patriotism, and President Trump has drawn attention to the protests using divisive rhetoric which reframes the protest as about fealty to America.” 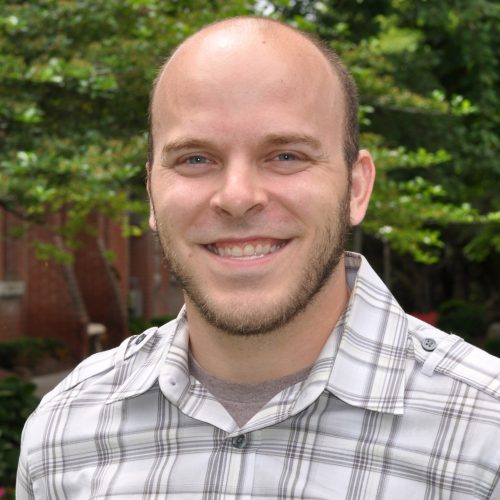