We may be a little ‘late’ in publishing this news

George J. Dudycha, a professor of psychology at Ripon College from 1926-1950, was referenced in a humorous column by John Kelly in The Washington Post, Nov. 5, 2017. In Kelly’s column, “What’s the point in being punctual? Introducing the late John Kelly,” he quotes from an article by Dudycha, “A Qualitative Study of Punctuality,” published in a 1938 issue of the Journal of Social Psychology.

“That promptness is essential in industry, business, and the school is rather generally accepted; but this acceptance gives no assurance that the majority of people are punctual in these situations or that their behavior is consistent with their attitudes toward punctuality.”

“So, in a nutshell,” Kelly writes, “Promptness is essential! And yet: There’s no assurance people’s behavior is consistent with their attitudes!

“This hits close to home. I am often running late. Sometimes, running late is the only exercise I get.” 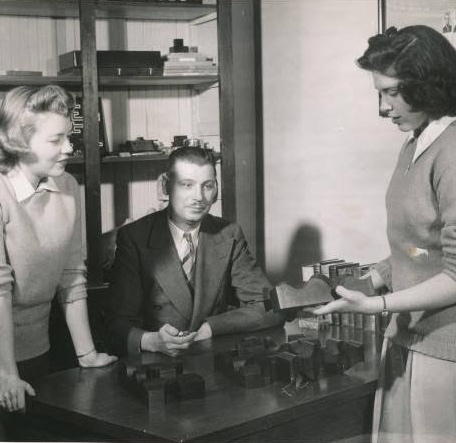