Ripon College and its Catalyst curriculum were featured in an article, “Beyond Box Checking,” Jan. 29, 2018, in Inside Higher Ed.

The article focused on a panel, “From Content to Inquiry: How Three Liberal Arts Colleges Radically Reimagined General Education,” presented Jan. 26 at the annual meeting of the Association of American Colleges and Universities.

The article states that Wingenbach “described something of a backward design concept for Catalyst, in which faculty members thought of the skills students needed to do 15 weeks of independent research in the third-year seminar ‘and not be a disaster.’ Then they built the curriculum around that.

“At a retreat and regular meetings in the year leading up to Catalyst, professors and administrators regularly asked themselves, ‘What do we want students to be able to do?’ and ‘Does our current curriculum do any of those things?’ Wingenbach said. What faculty members thought students needed to learn was nearly identical to AAC&U’s data on what employers want from graduates, he noted, calling it a total, if not fortuitous, coincidence. …”

“Faculty members understand the curriculum continues to be a work in progress, he said, adding that there is ‘not a discrete difference between planning, designing and implementing.’ Yet the college has already heard that the new curriculum has made it a ‘distinguisher’ in terms of student opinion, he said.”

An article highlighting a recent town-gown collaboration between the College and a community group was published July 7, 2021, in the Ripon Commonwealth newspaper. “Ripon […] 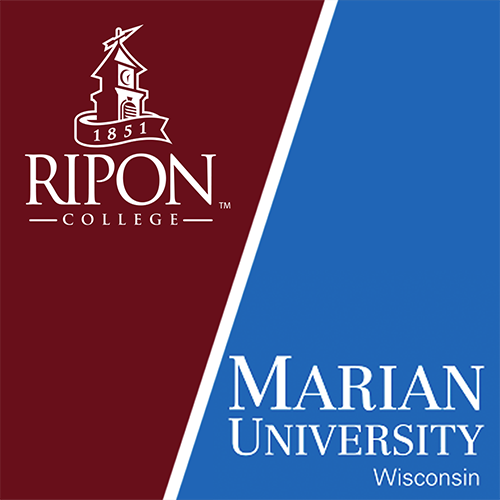 Ripon College and Marian University in Fond du Lac announced today that they have jointly received a grant of $50,000 from the Transformational Partnerships Fund […] 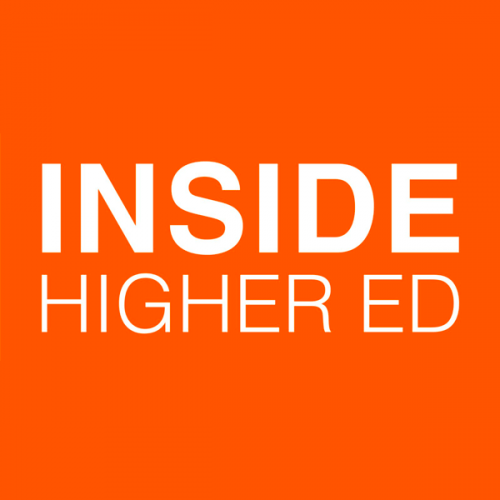