Doug Feith, director and senior fellow of the Center for National Security Strategies at the Hudson Institute, and former Under Secretary of Defense for Policy under George W. Bush, will speak Monday, Feb. 19, at Ripon College. The program will begin at 4:30 p.m. in Great Hall, Harwood Memorial Union, on the campus.

The talk, “History and National Security: 9/11 and the Middle East” is sponsored by the International Relations Club and the National Security Studies program, and all are welcome to attend at no charge.

Feith was the managing attorney of the Washington, D.C., law firm Feith & Zell, P.C. for 15 years. He worked in the Reagan Administration as a Middle East specialist for the National Security Council and then deputy assistant secretary of defense for negotiations policy. He received the Distinguished Public Service Medal, the Defense Department’s highest civilian award.

Under President Bush, Feith helped devise the U.S. government’s strategy for the war on terrorism and contributed to policy-making for the Afghanistan and Iraq campaigns. He helped plan the worldwide changes in the U.S. defense posture, develop new U.S. strategic partnerships with India and Pakistan, promote NATO enlargement and reform and craft U.S. policy toward China. He advised President Bush and Secretary of Defense Rumsfeld on the range of national security issues, including the nuclear programs of North Korea and Iran, the counter-insurgency in Colombia and Palestinian-Israeli peace diplomacy.

He has served as a professor of national security studies at Georgetown University’s School of
Foreign Service, a Distinguished Visiting Fellow at Stanford University’s Hoover Institution
and a Visiting Scholar at Harvard University’s Kennedy School of Government.

Feith’s writings on foreign and defense affairs have appeared in The Wall Street Journal, The New York Times, The Washington Post, Commentary, Foreign Affairs, The New Republic and numerous books. His New York Times best-selling memoir, War and Decision: Inside the Pentagon at the Dawn of the War on Terrorism, was published in 2008. 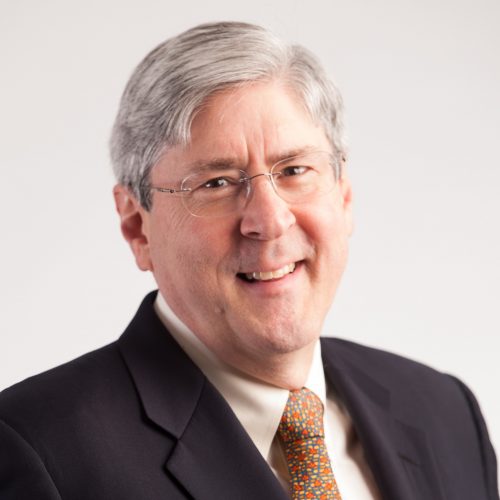