Maggie Smith, an award-winning poet, freelance writer and editor who lives in Bexley, Ohio, will read from her work Wednesday, Feb. 28, at Ripon College. The presentation will begin at 7:30 p.m. in Lane Library and is free and open to the public.

Books will be available for cash purchase and signing.

Smith’s poems have appeared in the many other journals and anthologies. Her poem “Good Bones” went viral internationally and was called the “Official Poem of 2016” by the BBC/Public Radio International. In April 2017, “Good Bones” was featured on the CBS primetime drama Madam Secretary, and to date the poem has been translated into nearly a dozen languages. Smith is the recipient of fellowships from the National Endowment for the Arts, the Ohio Arts Council, and the Sustainable Arts Foundation, among others. 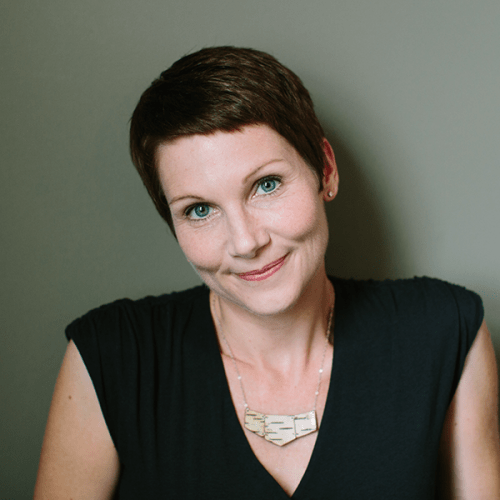