Assigned gender roles and how they affect self-image was the focus of a senior seminar project by Sierra Elsbury ’18 of Adell, Wisconsin. “The Effect of Assigned Gender Roles and the Evaluation of the Self” centered on how understanding gender identities and feeling comfortable in one’s own gender can affect interpersonal situations and interpersonal issues.

The project was conducted through Bem Sex Role Inventory (BSRI), a 60-question survey that targets identity and characteristics. Elsbury says the BSRI gives participates a percentage of their masculinity or femininity based on their answers.

Elsbury said she was interested in this study topic was because she feels there are increasing gender issues in today’s world. She wanted not only to study how one’s gender identity affects oneself but also how it affects interactions with his or her environment and others. She plans to take what she learned from this study to work with adolescents on mental health and self-esteem issues relating to gender identities.

“This study helped me understand the great impact that gender identity can have on many different aspects of an individual’s life,” Elsbury says. 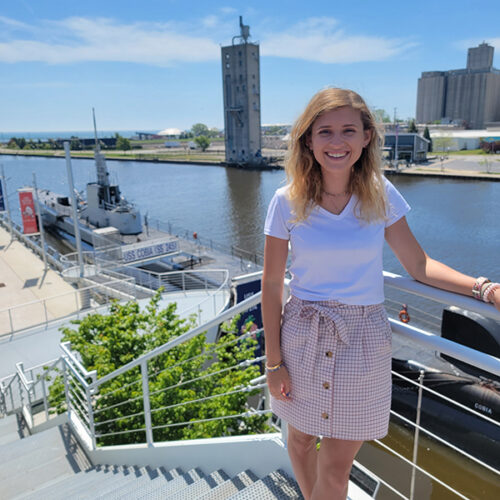 Today, we celebrate our interns

“Inquiry into the educational implications of voting practices of young adults in U.S. mid-term elections,” a paper co-written by Matthew Knoester, associate professor of educational […] 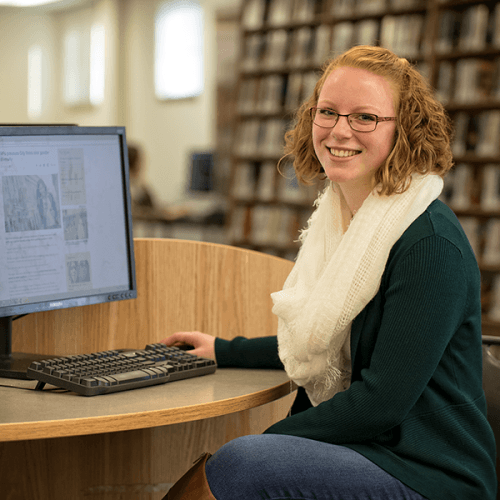