Brad Alberts ’92 of Southlake, Texas, has been promoted to president of the Dallas Stars Hockey Club. An article about his promotion, “Alberts’ star shines brightly,” was published March 19, 2018, in the Janesville (Wisconsin) Gazette. His sports activities and graduation from Ripon College are cited.

Alberts will oversee all aspects of the Stars business operations, including finance and administration, box office, human resources and information technology. He also will continue to serve as president of the Texas Stars, the organization’s minor league affiliate located in Cedar Park, Texas. 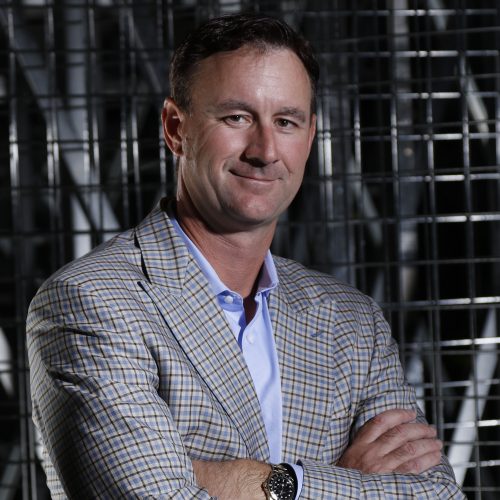