The article, “Milwaukee’s Spencer Tracy crafted one of Hollywood’s greatest legacies,” references the Milwaukee native’s time at Ripon College, his early days in Milwaukee and his nine Academy Award nominations. He was the first actor to win the award twice and was among the most popular stars of his time. 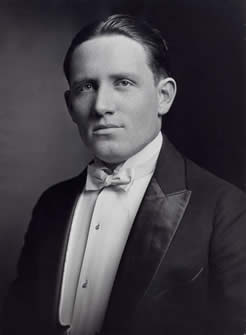