Mark Baladad ’88 of Chicago, Illinois, was profiled in the Chicago Tribune newspaper Thursday, May 17. Baladad recently was hired as the general manager of the Glenview Tennis Club. He started the position April 24, and before that he was the assistant manager of the River Trails Tennis Center in Arlington Heights for more than 10 years.

The full profile can be accessed here. 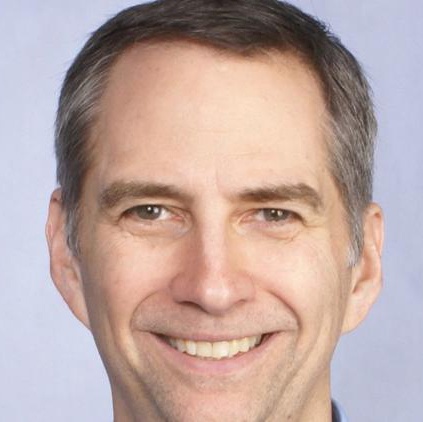