Check out this video clip about actress Frances Lee McCain ’66

A great, updated video clip summarizing the acting career — so far! — of Frances Lee McCain ’66 can be viewed on Vimeo here. 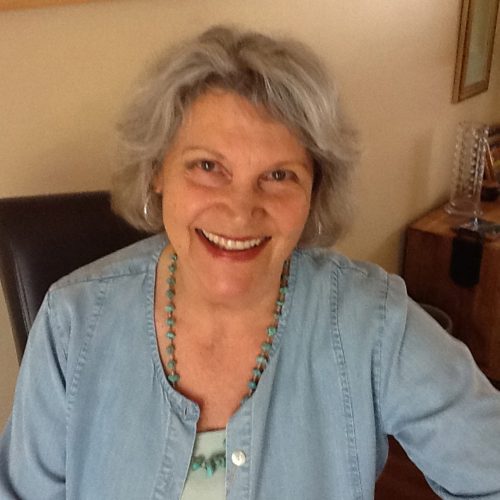