Addressing cancer disparities across the state of Wisconsin has been a passion for Tobi Cawthra ’89 for the past two years. Cawthra, of Milwaukee, Wisconsin, works with Advancing a Healthier Wisconsin Endowment (AHW), combining strong research and education with community and academic partnerships.

Cawthra majored in English at Ripon College and further studied English at the University of Wisconsin-Milwaukee.

“Prior to AHW, I had worked for a health system in Madison, Wisconsin, to develop their plan to address the most pressing health needs in the community they served,” Cawthra says. “I was — and still am — very intrigued by the idea of this work.”

AHW and its endowment aim is to work with partners to serve as a catalyst for positive change in the health of Wisconsin communities, support initiatives to change care systems and to improve health, and support new discoveries and best practices in research and education.

Cawthra studies differences in what is occurring in individual communities and counties throughout the state, and she works alongside basic scientists and population health researchers to gain a deeper understanding of emerging literature and ideas.

“Our goal is to create collaborative work groups where people are willing to take a step back, and say, ‘I don’t have the answer here,’ and learn from others,” Cawthra says. “This will involve more than just asking people to come together and begin thinking differently. We are all learning from each other and pushing each other to think more broadly.

“At the completion of the developmental phase, we will be looking for community partners and researchers to come together around a topic, learn from each other, and then develop an integrated approach to reducing disparities,” she says. “Again, this is built around the theory that one group doesn’t have all the answers.”

Cawthra notes that one of the greatest challenges she faces is “asking people to think differently, to approach a problem differently – with a completely different perspective.”

“Often we look at illness, particularly chronic illness, as a behavioral issue – as in someone did something that led to their illness,” she says. “There is so much more to health than one person and their behavior. When you perceive health and health outcomes only in relation to one’s behavior, you are missing so many other influencers.”

The most rewarding part of Cawthra’s work, she says, is the opportunity to help people. “If I can contribute in some way to healthier lives, particularly for those whose opportunity to be healthy had been diminished, than I am fulfilled,” she says.

Cawthra urges everyone to never stop learning and challenging oneself to grow. In her current role, she works with a wide array of researchers, a completely new direction from her previous work wherein she was immersed in the community. “When I think about where I want to be in 10 years, I want to be doing something that will make me say, ‘Hmm, I never did this before …’” 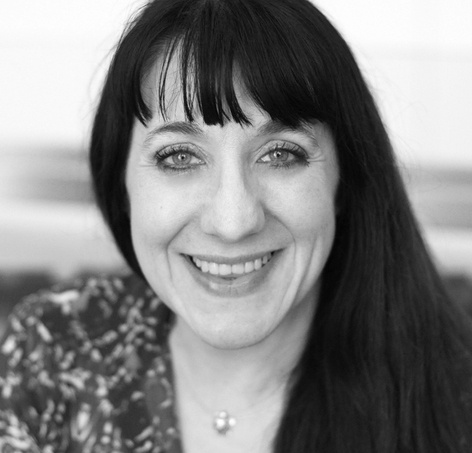