Kyle Greene ’15 of Minneapolis, Minnesota, was a featured example in an article about donations with specific restrictions being made to colleges. “How College Alumni Donors Can Get What They Pay For” was published today in The Wall Street Journal.

“When it comes to donating money to their college alma maters, more alumni are attaching strings to their gifts,” the article states. “Instead of writing a check and letting the school decide how to spend it, alumni are donating money with the stipulation that it be used for a specific purpose—such as funding an academic program, a professor, a sports team or even the school band. In this way, alumni can target an area of the school where they have a personal connection, or where they think their money can have the greatest impact.

“Some 90 percent of the contributions that colleges and universities used for current operations last year were restricted gifts, compared with 78 percent 20 years earlier, according to the Council for Aid to Education, an education research and consulting group.”

Greene and his family gave a $250,000 gift to Ripon College that would, among other things, fund a coach for the cycling team for three years. The “gift came out of necessity and a passion for the team,” said Greene, now a real-estate broker in Minneapolis. He wanted to help the cycling team, a major focus for him as a student, which lacked a coach last year and was at risk of shutting down.

President Zach Messitte referenced other donors and how they often have a general idea of where they want to give. “But it’s rare that someone comes with a fully baked idea,” Messitte said in the article. So the school often starts by asking prospective donors about their experiences at the college, which professors were important to them and how the Ripon experience impacted their career.

The full article can be accessed here. 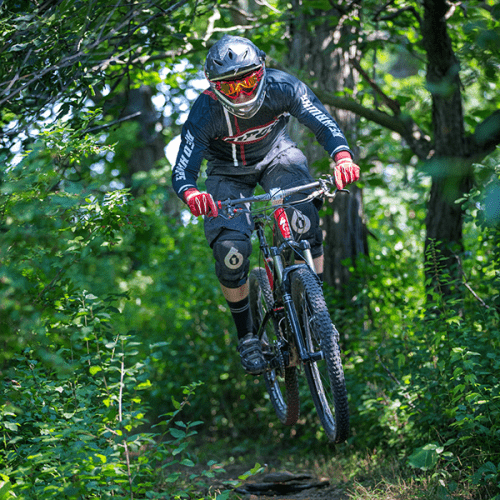