During her time at Ripon College, Anne Negri ’03 of Chicago, Illinois, was multi-faceted in interests. She majored in theatre and French. She later returned to Ripon College to complete Department of Public Instruction teaching credentials in both subjects, and completed a master of fine arts degree in theatre from Arizona State University.

“A couple of factors influenced my decision to attend Ripon College,” Negri says. “As a private school, I assumed it would be too expensive for me attend. However, I was offered scholarships and pursued on-campus work opportunities and found it was in the affordable range for me and my family.

“Also, I had a chance to visit Ripon and I felt that personal, small-school vibe. I found it refreshing after going to a very large high school. My decision was ultimately a combination of the practical and the personal.”

She says that her love for children’s theatre was born in Ripon. “I’d seen shows at various children’s theatres as a child,” Negri says, “but my first Children’s Theatre class was at Ripon, and that is when the ‘on-switch’ was flipped.”

All the various threads now have come together. “In my small French classes, my verbal skills bloomed and I was able use those skills when I taught English to French school children in a France for a year,” Negri says. “During my post-bac year of education classes, I was able to apply my learning in theatre and French to the world of education and how to transfer my learning on to others.”

Negri now is the public school drama specialist at a K-8 school in Evanston, Illinois, and is a professional playwright for young audiences. She has written eight plays for young audiences that have been developed and produced nationally and internationally.

“I teach drama all day, every day to students ranging in age from 5-14,” she says. “Most of the drama work that we create centers on body, voice and imagination through improvised storytelling techniques. The foundation of theatre and education that I learned in classes at Ripon College are vital to my profession today.”

Negri says she looks back on her time at Ripon fondly. “My professors were so wonderful,” she says. “They were available and caring, but they didn’t coddle me. They set high academic standards and held me to them. As a theater major, I was able to try out a variety of different roles on stage and backstage. I believe in the intellect and creativity of young people and their ability to grapple with challenging stories. My greatest hope for my plays is that they connect to the emotional life of a child through words and images.” 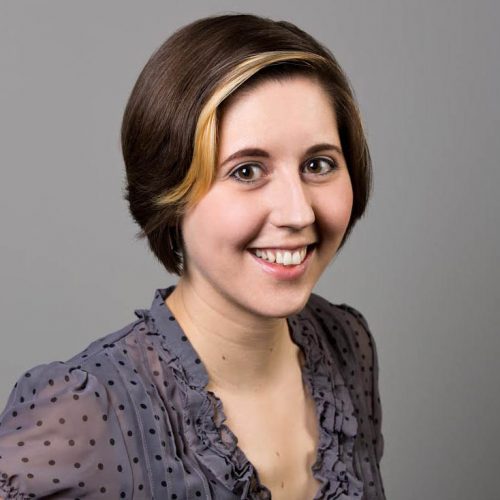