The opportunity to continue to play football, as well as the small, liberal arts approach to education influenced Craig Benzel ’86 to attend Ripon College. At Ripon, he majored in business management and economics. He went on to receive a master’s in business administration from the University of Wisconsin-La Crosse. Currently, he is the vice president for sales and business development with the Green Bay Packers.

“I have had the privilege of working for a first-class organization in the Green Bay Packers for the past 20 years, with increasing areas of responsibilities,” he says. “Professionally, I get to work along-side some of the most talented individuals in the National Football League, not to mention world-class partners in the world of sports marketing and the most passionate fans in sports.

He says he values the education he received at Ripon College. “I have always felt that Ripon College prepared me very well for the many challenges I would face establishing a career,” he says. “In looking back, when I graduated from Ripon College I had been given a solid business base and most importantly taught how to problem-solve, which in turn gave me the confidence to compete and excel in my pursuit of a career in sports.”

The aspects he found most rewarding, he says, are “the camaraderie of the student body — some of my best friends were Ripon classmates/football teammates — , the opportunities we were afforded to explore and grow and the wide variety of subjects/classes I was exposed to in the liberal arts environment.” 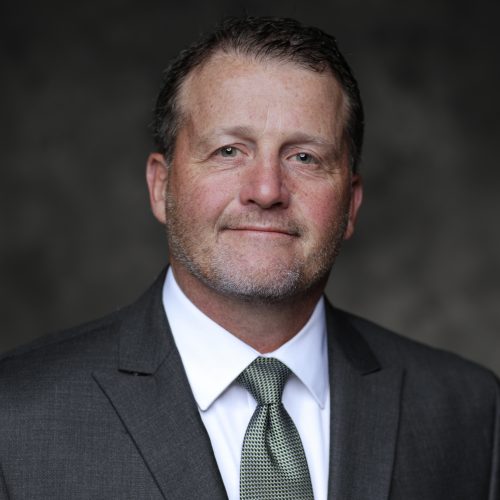