The Distinguished Alumni Citation recognizes those alumni who, in thought and deed, embody the highest ideals and aspirations of a Ripon College education. Candidates may be selected on any one of the following criteria: distinction in his/her chosen field or profession (distinctive achievement); rendering outstanding service to his/her country, state or community (outstanding service); or rendering outstanding service to, and demonstrating a loyal and active interest in, Ripon College (meritorious service). Nominations may be made by members of the faculty, administration, individual alumni, and groups or alumni clubs through the Office of Constituent Engagement for presentation to the Alumni Association Board of Directors. 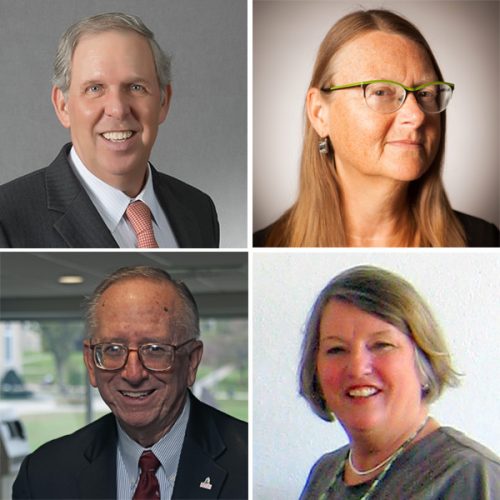