The Outstanding Young Alumni Award recognizes and honors recent Ripon College graduate — graduates of the last 10 years — who, through personal efforts and commitment to the College and their communities, have distinguished themselves among their peers. Nominations may be made by members of the faculty, administration, individual alumni, and groups or alumni clubs through the Office of Constituent Engagement for presentation to the Alumni Association Board of Directors. 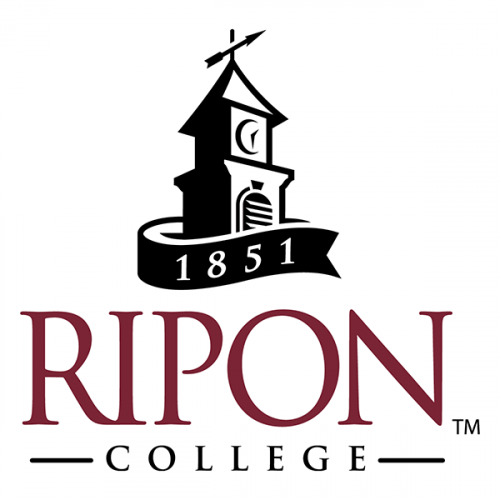