Timothy Haney ’03, a sociology professor and director of the Centre for Community Disaster Research at Mount Royal University in Calgary, Alberta, Canada, and his wife, Sara Wichlacz Haney ’04, were featured in an article June 19, 2018, in the Calgary Herald.

“Disaster chose Prof. Haney, not the other way around” details how his career focus was impacted by three natural disasters — their wedding day at Ripon College in 2005 was disrupted by a powerful tornado; their housewarming party in New Orleans during graduate school was cancelled because of Hurricane Katrina; and the birth of their first child occurred during the 2013 southern Alberta flood.

“I didn’t choose this career path, it chose me,” Haney says in the story. The full article can be read here. 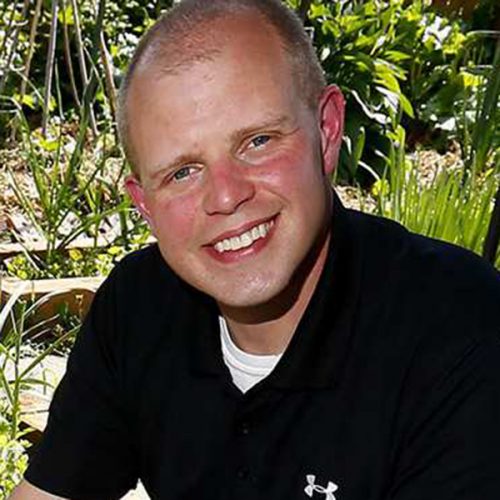