Kaitlyn Welzen ’15 still impacting the environment through her work

Environmental endeavors are a determined focus for Kaitlyn Welzen ’15. She majored in environmental studies and Spanish at Ripon College, with a minor in sociology. She served as a sustainability intern for Sodexo, winning the National Sodexo Service Award, and she led the effort to construct and implement a campus hoop house on lower campus to grow herbs and greens to serve in the dining room.

Now, she is the recycling and compost coordinator at the Woodland Park Zoo in Seattle, Washington.

Originally from Twin Lakes, Wisconsin, Welzen first visited campus with her father after receiving a post card in the mail about the College. “After doing some research and finding that it looked like a good fit for me, I decided to take a tour,” she says. “My dad and I got on campus and it just felt like home right away. I was hesitant to decide that quickly, but it was definitely my first choice. Once I got accepted and a scholarship, it was a done deal!”

She says her current job is managing waste disposal for the zoo, including running the on-site composting program known as Zoo Doo. She is known affectionately as “Dr. Doo.” ”The Zoo Doo program takes the manure and bedding from 26 of our non-primate herbivore species and composts them in a turned-windrow system for between three and six months,” she says.

“The other parts of my job are disposal of specialty items as well as educating staff and zoo guests about recycling and composting,” she says. “While only my environmental studies major directly applies to the job, my second major, Spanish, as well as a minor in sociology both taught me about communicating with people of all backgrounds and cultures, which is incredibly helpful at a zoo with a high percentage of international visitors.

“I also found that my liberal arts education helped me become adaptable and the problem-solving and analytical skills apply to all aspects of my job — whether I’m trying to figure out what to do with a broken ultrasound machine or trouble-shooting an issue with the compost, it still applies.”

Welzen says the most rewarding aspect of her time at Ripon was being a part of the Ripon community. “I’m from a small town and I really enjoyed the connections that I made in Ripon, both on-campus and with community members,” she says. “At the end of the day, it’s really about the people I met and the feeling of community that I felt there. Ripon will always be a second home for me because of the people I met and the experiences that I had in college.” 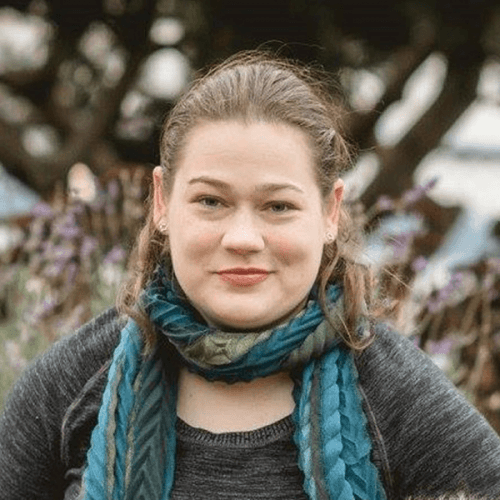