Ripon College offered a balance of athletics and academics for Jacob Sumner ’01, allowing him to play soccer and golf while benefiting from a good student/professor class size ratio.

He was introduced to the campus by a close family friend, Paul Ranslow, then the president of Ripon College. “I fell in love with Ripon and never looked back,” Sumner says.

At Ripon, Sumner majored in Latin American studies and went on to receive a master’s of business administration degree in international business from the University of Denver.

He particularly credits Ripon College Professor of Economics Soren Hauge and Professor of Politics and Government Emeritus Marty Farrell, “both of whom helped me immensely to prepare for life after Ripon,” he says.

He adds that more than 55,000 of Chipotle’s employees are native Spanish speakers, so his background in Latin American studies, helped him to quickly establish his career path by communicating with the majority of Chipotle’s workforce, using cross-cultural and language skills.

Most rewarding about his time at Ripon, he says, is “the sense of community and pride that both faculty and students take within the Ripon campus life. I loved sitting in the front of all my classes and really learning how to become a stronger student. Ripon helped me develop and refine important interpersonal skills.” 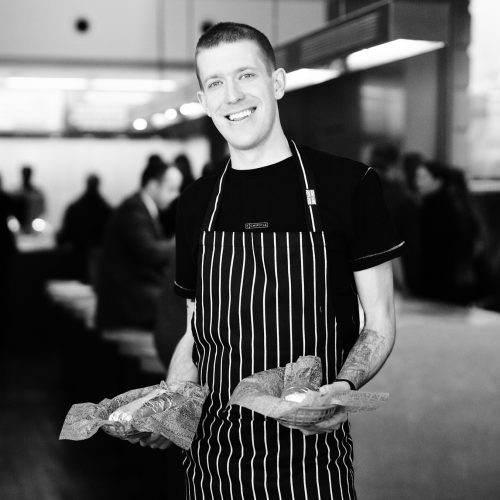