The multi-faceted approach of a liberal arts education allowed William Chester Jordan ’69 to study in numerous areas. He majored in history, Russian and mathematics, and he also studied extensively in English.

He went on to receive a Ph.D. in history from Princeton University, where he now serves as the Dayton-Stockton Professor of History at Princeton University. He has served as chairman of the history department and director of the Program in Medieval Studies and the Shelby Cullom Davis Center for Historical Studies. He is the author of several books and editor of a one-volume encyclopedia of the Middle Ages for elementary school pupils and a four-volume version for middle school students.

“Ripon College has meant a lot to me,” he said when receiving a Distinguished Alumni Award from Ripon College. “I found that in order to get what was then and is now called a liberal education, I had to take a great many other courses. … The truth is that the life of the mind that had always intrigued me and appealed to me — the idea of becoming a professor, trying to create new knowledge and impart it to young and supple minds in an academic atmosphere — had captured me long before.

“I have done well in large part because a liberal Ripon College education prepared me for the intense graduate study that I undertook at Princeton University. It opened my mind to the necessity, too, of avoiding narrowness and being willing to read outside the specialized fields in which I began to be trained at Princeton by some of the greatest scholars of the period.”

He says he is widely read, but “I would never have embarked on any of this reading had it not been for the liberal — and what a truly wonderful word that is — the liberal education which I received at Ripon College. If I had done nothing else academic but just been inspired to read those books, the years of my Ripon education would have been worth it.

“But, of course, Ripon College gave me much more. I appreciated and with every year appreciate even more the education I received at Ripon College. In a word, I love the college.” 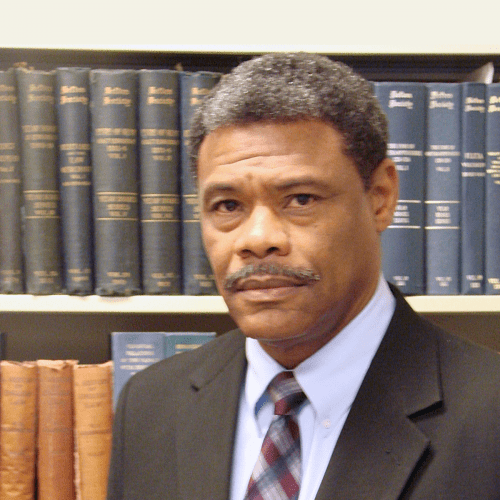