Ripon education made the difference for Kathryn Schultz ’89

“I would not be where I am professionally, personally and financially were it not for my Ripon College education,” Schultz says.

She majored in politics and government at Ripon College, with a minor in music. She now is senior advisor in the State Department’s Bureau of International Security and Nonproliferation (ISN) on nonproliferation and security issues as they affect South and Central Asia.

She also serves as the leader of the South Asia and Eurasia teams in ISN’s Office of Regional Affairs. She has 28 years of professional experience in Washington on nonproliferation, disarmament and security issues, of which 16 have been focused on South Asia.

Schultz previously served in the U.S. Arms Control and Disarmament Agency, before its merger into the State Department in 1999. Prior to joining government, she served as senior research analyst at the nonprofit Center for Defense Information and as a Herbert Scoville Jr. Peace Fellow at the British American Security Information Council, in Washington, D.C.

“It’s difficult to pick just one course that inspired me and positively benefited me over the years that followed,” Schultz says. “There was the music theory course taught by Donald Spies. I remember the moment when suddenly modulation made sense to me and I could not only recognize it and understand its value, but also gain a better glimpse of the composer’s vision. Suddenly, the door to understanding great music was unlocked. Understanding better the art form I so love has been the gift up that has kept on giving.”

She said her Ripon education had a huge impact on her life, and she wants to impact others’ lives by connecting what students are studying with real-world and career opportunities.”

“I believe in a Ripon College education,” she says. “I remember what it’s like to be a student. I recognize people before me helped make the College something I could afford. I got a lot of grants and scholarships. It’s only appropriate to give some of my financial resources back.” 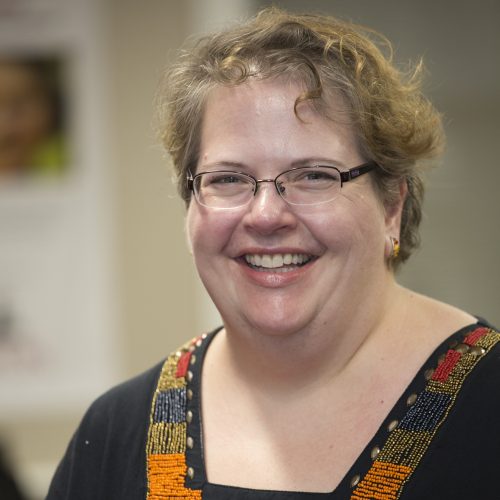