The Spektral Quartet will return to Ripon College, along with jazz saxophonist and MacArthur and Guggenheim fellow Miguel Zenón, for a concert on Sept. 22. The concert will begin at 7:30 p.m. in Demmer Recital Hall, C.J. Rodman Center for the Arts, as part of the Chamber Music and Jazz at Ripon series.

Named “Chicagoans of the Year” for 2017 by the Chicago Tribune, the Spektral Quartet has partnered with Zenón for their newest project, “Yo Soy La Tradición.” “Yo Soy la Tradición” is an immersive concert-length work inspired by the culture of Zenón’s native Puerto Rico. It is an eight-movement suite that pairs lush, melodic string writing with complex rhythmic interactions, blurring the lines between jazz, classical and folk musics.

Although it outlines four of Puerto Rico’s musical traditions, “Yo Soy la Tradición” is described as much more than a collection of dances designed to get you moving: it is a heartfelt, insider-tour of a rich cultural landscape.

Tickets for the performance may be reserved by calling 920-748-8791 and they also will be available at the door. 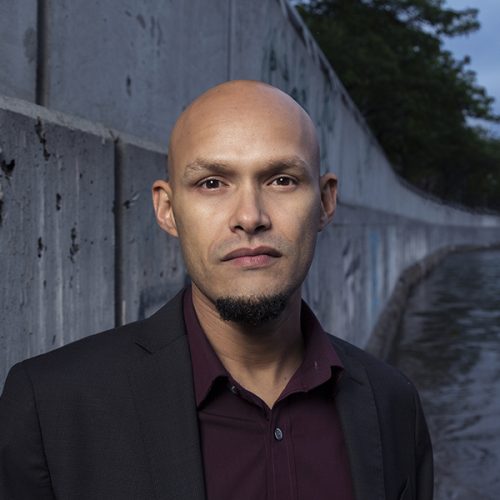