Larry Bowers, former chief science officer for the U.S. Anti-Doping Agency, will present the talk “Lessons Learned from 25 Years in Anti-Doping: Science, Deterrence and the Art of Communication” Wednesday, Sept. 26, at Ripon College.

The talk will begin at 7:30 p.m. in Bear Auditorium, Farr Hall of Science, on the campus.

Over the course of his career, Dr. Bowers has played a significant role in the improved identification of performance-enhancing drugs and has supported numerous high-profile initiatives to help level the playing field in sport.

Before joining USADA, he spent eight years as the director of an International Olympic Committee-accredited drug testing laboratory. His expertise in clinical chemistry and endocrinology yielded cutting-edge processes and standards for the detection of prohibited substances in international sport. Bowers was recognized for his work on the BALCO investigation, where he led the research initiative to characterize the “designer steroid” tetrahydrogestrinone (THG), which helped enable the suspension of numerous athletes involved in the BALCO scandal.

Bowers retired from USADA in 2016 but continues as a consultant with the organization.

The talk is sponsored by the Office of the Dean of Faculty and the departments of Chemistry and Exercise Science. It is free and open to the public. 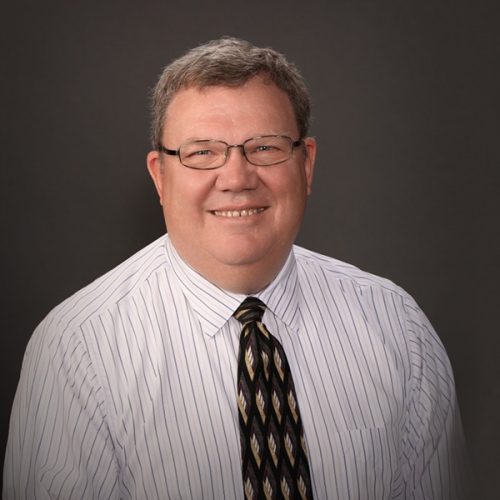