Free speech issues on campuses to be addressed at Ripon College Oct. 3

The visit is sponsored by Young Americans for Freedom.

Esenberg will discuss the case of recently reinstated Marquette University Professor John McAdams, what is happening to free speech on college campuses across the country, and other cases that were before the Wisconsin Supreme Court during the past term.

The Wisconsin Institute for Law and Liberty is a law and policy organization headquartered in Milwaukee. Esenberg is a frequent litigator in state and federal courts and nationally recognized scholar and commentator on constitutional law, particularly the First Amendment’s guarantees of freedom of speech and religion.

He is a leading expert on the Wisconsin Constitution and a frequent advocate before the Wisconsin Supreme Court. He says he “seeks to advance the rule of law and individual liberty, formed by a robust civil society that forms individual and community character, preserving the wisdom of the past and an openness to the future.”

His commentary has been featured in such outlets as the Wall Street Journal, National Review, Weekly Standard, Real Clear Politics, Milwaukee Journal Sentinel and Washington Examiner. His scholarship has appeared in such publications as the Harvard Law Review, Harvard Journal of Law & Public Policy, Wake Forest Law Review and William & Mary Bill of Rights Journal.

Esenberg holds a bachelor’s degree in political science from the University of Wisconsin-Milwaukee and a Juris Doctor from Harvard Law School, where he was an editor of the Harvard Law Review. He formerly was a litigation partner at Foley & Lardner and general counsel of an international manufacturing firm headquartered in Wisconsin. 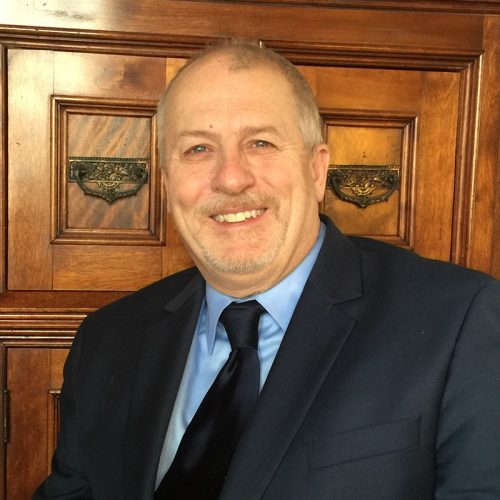