Nate Jung ’20 of Kewaskum, Wisconsin, interned with Wisconsin Attorney General Brad Schimel’s re-election campaign during summer 2018. He was supported by a $2,000 Internship Supplemental Grant from the Center for Politics and the People (CPP).

Because of the grant money, Jung was better able to focus on his internship duties and creating a professional network.

Jung is a double-major in politics and government and economics, with a minor in national security studies. He is president of the College Republicans, vice president of the International Relations Club, treasurer of Young Americans for Freedom and treasurer of the Fishing Club. In addition, he has served as a student senator for two years.

“My internship with the attorney general of Wisconsin taught me the great amount of effort that goes into campaigns and elections throughout the state,” Jung says. “This internship opportunity helped me expand my connections within the state of Wisconsin for future job opportunities. Internships, especially for a political campaign, show what impact you can make in the world. Just because you are a college kid in a small town doesn’t mean you can’t make an impact on the entire state. If you are thinking about doing an internship, do it, because it will have much more of an impact on your future than you could imagine.”

Upon graduation, Jung would like to attend law school and then open his own law firm or become an international lawyer for the U.S. government.

Jung and four other CPP grant recipients will speak about their intern experiences Monday, Oct. 1. “Dream Internships in Public Policy” will run from 4:30-5:30 p.m. in Kresge Little Theater, East Hall. 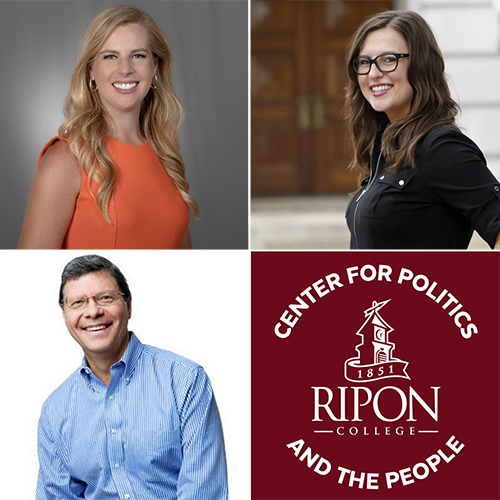 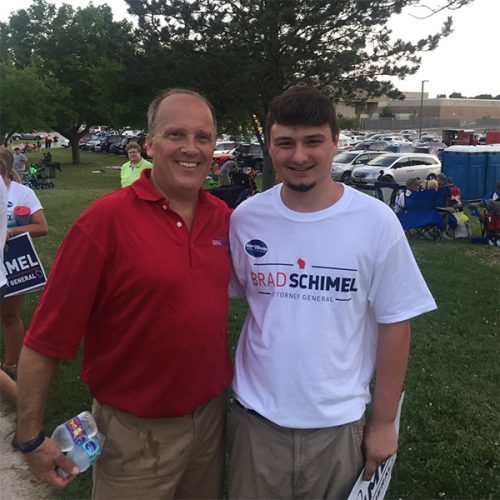