Michael J. Milburn ’97 of Chicago, Illinois, has been elected to the Ripon College Board of Trustees. His term will start with the 2018 fall meeting this week.

Milburn is chief customer officer for the service cloud at Salesforce. At Ripon College, he majored in politics and government and minored in philosophy. He excelled at tennis and earned All-American honors as a senior.

At Ripon, the personalized attention of the College helped unlock a deep passion for service, pulling him toward the business of customer service. For the last 20 years, Milburn has inspired and transformed global corporations. He believes deeply that the “north star” of business is values, trust, people and innovation.  Previous positions at Salesforce include senior vice president /general manager of the service cloud and vice president for strategy/operations for the service cloud (COO).  He serves on the advisory board for Samanage, the leading IT service management company.

Prior to his tenure at Salesforce, Milburn held leadership positions at Apropos Technology and was a tennis professional for 10 years with the Midtown Athletic Club. His civic roles include supporting the fight against pancreatic and cervical cancer.

He has served on the Ripon College Alumni Board since 2015 and has played a substantial role in supporting and developing the Career Discovery Tour initiative. He has supported the tour financially and has hosted students in Chicago and Denver. 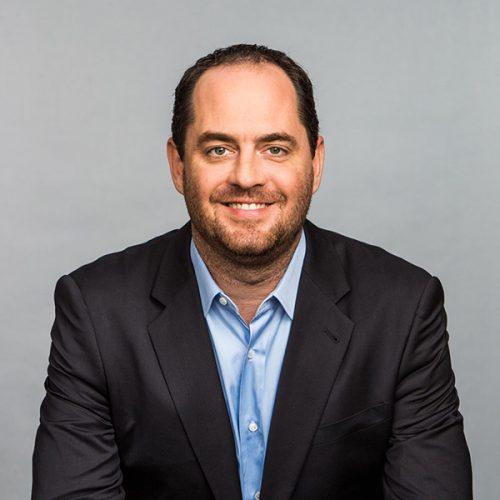