Adam Sonntag ’08, city administrator for the City of Hillsboro, Wisconsin, since 2011, was featured in a profile article Oct. 16, 2018, in the LaCrosse Tribune newspaper.

He majored in history at Ripon College with minors in English and educational studies. He earned a master’s degree in public administration from Minnesota State University–Mankato.

He is among 20 people younger than 40 who are being honored by the River Valley Media Group and the 7 Rivers Alliance as having made a positive difference in that area of Wisconsin.

Sonntag also is a regional director for the Wisconsin City/County Management Association and a member of the League of Wisconsin Municipalities Lobby, the Monroe/Vernon/Crawford Growth Fund Board, Hillsboro Library Board and Hillsboro Lion’s Club. 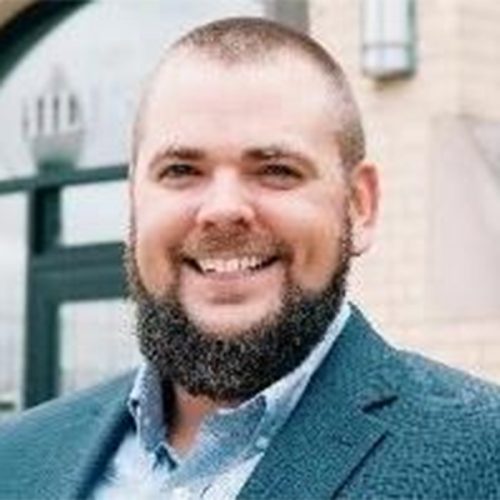