“Dark Money,” a political documentary film, will be shown Tuesday, Oct. 30, at Ripon College. The showing will begin at 5 p.m. in the Heritage Dining Room, Pickard Commons. It is sponsored by the Center for Politics and the People.

The Sundance award-winning documentary was produced in the wake of the Citizen’s United ruling against dark money flooding nationwide elections. The film follows Montanans as they stand up to stop history from repeating itself in a struggle that has the potential to change the way elections happen across the U.S.

The movie night will be catered, and a post-film discussion will follow. 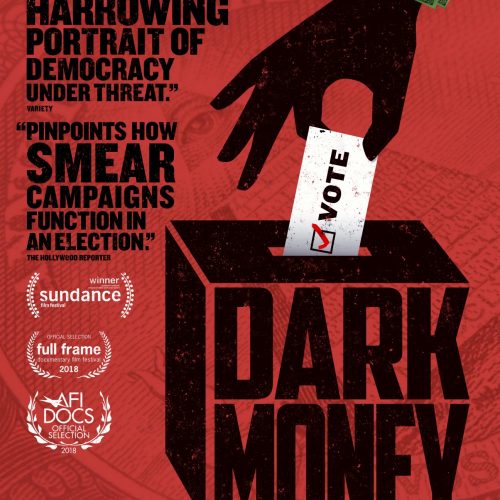