Patrick Hoffman ’18 of Oshkosh, Wisconsin, placed second in the undergraduate paper competition at the annual meeting of the Wisconsin Sociological Association. His paper from Senior Seminar last year, “Expertly Inked: Professional Self-Construction in Tattoo Artists,” was based on his qualitative study of a tattoo shop and the artists who worked there.

Hoffman is the ninth student from Ripon to place in the competition since 2012. He majored in sociology and minored in environmental biology at Ripon College. He plans to write in the future. 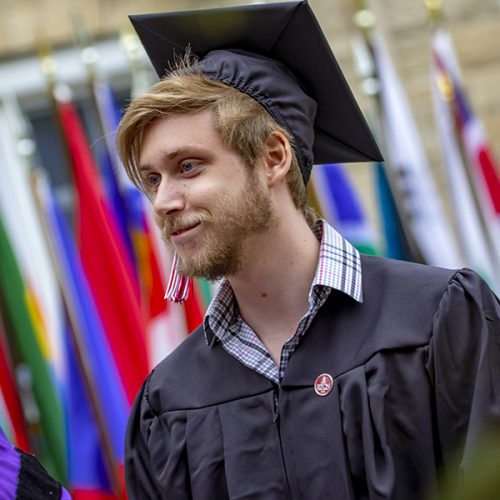