Sarah Mahler Kraaz, professor of music, College organist and the William Harley Barber Distinguished Professor, has edited the book Music and War in the United States, published by Routledge.

The book is intended as a textbook for college courses and general readership. The 18 chapters were written by scholars in the United States and Canada and present information on the roles of music in the various conflicts in which the United States has been involved.

Kraaz will use the text in her MUS 200 Music and War course next semester. 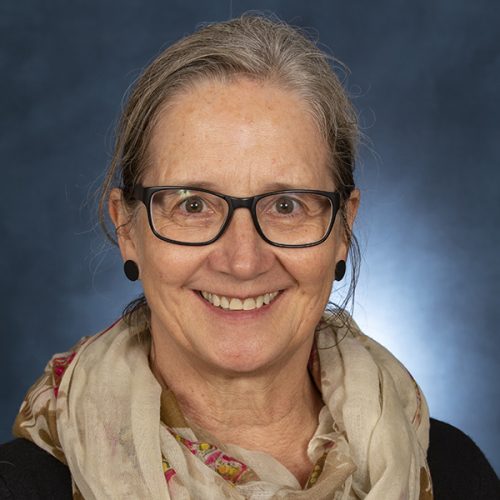