Love for the environment spurs the work of Vanessa Lamb ’03

Environmental work at Ripon College, both inside and outside of the classroom, was a principal draw for Vanessa Lamb ’03, who majored in environmental studies.

“The campus atmosphere was lovely,” she says. “I went to high school in ‘small-town’ Wisconsin, and I was interested in environmental studies.” She says local restoration work and coursework at Ripon also attracted her.

“The other students I lived and studied with and the support of professors were instrumental in moving forward with my studies,” she says.

Lamb received a master’s degree in conservation biology and sustainable development from University of Wisconsin-Madison and a Ph.D. in geography, focused on environmental politics, natural resources and development geographies, from York University, Toronto, Canada, in 2014.

With the help of Ripon faculty, Lamb spent six months interning in Bangkok, Thailand. She has since continued to research environmental issues in Southeast Asia and its Salween River. Information about her recent work can be read here.

She was been awarded an ASEAN-Canada Junior Fellowship for her continued research on water politics and transboundary environmental governance in Southeast Asia.

Now a lecturer in geography at the University of Melbourne School of Geography, Melbourne, Australia, Lamb says, “Most of my work is teaching and doing research on human-environmental problems, particularly around water governance and people’s participation in decision-making.”

She also is a postdoctoral research fellow for the urban climate change project at the University of Toronto’s Munk School of Global Studies; an affiliated researcher with the York Centre for Asian Research, York University in Toronto, Canada; and lead principal investigator for a CGIAR WLE Greater Mekong project on water governance. 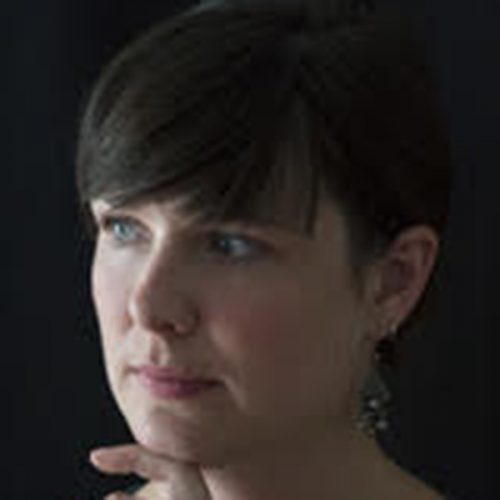