Baritone John Robert Green will perform at Ripon College Saturday, Jan. 26, as part of the Chamber Music and Jazz at Ripon series. The performance will begin at 7:30 p.m. in Demmer Recital Hall, C.J. Rodman Center for the Arts.

Selections for the concert include classical and popular music, such as “It is Enough” from the oratorio “Elijah,” by Felix Mendelssohn; German lieder songs; American folk songs and songs from musical theatre.

Tickets for the performance may be reserved by calling 920-748-8115, and they also will be available at the door.

Green is a Wisconsin native who has achieved a fine international reputation performing in operas and oratorios. He has received the Opera Performance of the Year Award from Illinois Opera Theatre and an apprentice award from the Sarasota Opera.

After his Carnegie Hall debut, he was hailed for his “rich and deep sound, robust and regal.” He also has performed as a soloist with the Helena Symphony, Hunter College, Distinguished Concerts International New York (DCINY), Baroque Artists of Champaign-Urbana, LidalNorth, Savannah Voice Festival and others. 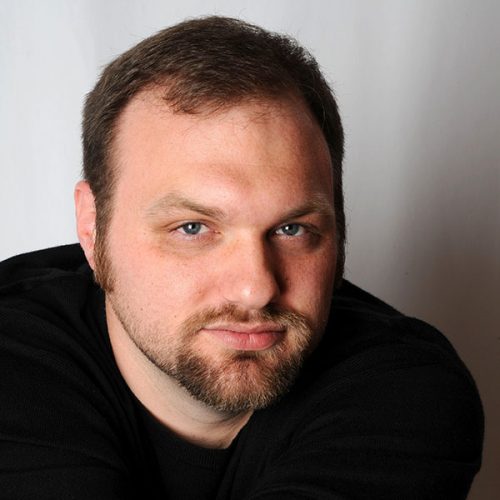