Diane Moy Quon ’79 of Lake Forest, Illinois, has received an Academy Award nomination as a producer of the independent documentary film “Minding the Gap.” The film was nominated in the Feature Documentary category, and nominees were announced Tuesday, Jan. 22.

“Minding the Gap” is the story of three young men who bond together to escape volatile families in their Rust Belt hometown. It made its debut at the Sundance Film Festival in 2018 and won the Special Jury Award for Breakthrough Filmmaking in U.S. Documentary Competition.

The film is a co-production of Kartemquin Films, POV, and Independent Television Services (ITVS). It can be viewed on Hulu.

On Kartemquin’s website, Quon states: “I am still in shock from the wonderful honor of ‘Minding the Gap’ being nominated! It is so true that making a film takes a village, and I cannot thank everyone enough – our participants, our family and friends, and all the partners who got us where we are today.”

Quon worked in Los Angeles for more than 17 years before moving back to her hometown of Chicago. In Los Angeles, she had a successful career at NBC and at Paramount Pictures where she last was the vice president of marketing. Since early 2015, she has worked on documentaries with Kartemquin Films.

Quon majored in economics at Ripon College and earned a master’s degree in marketing from the University of Southern California. 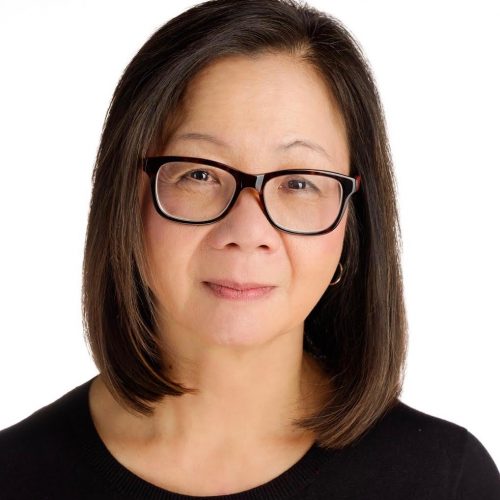