With a degree in computer science and a minor in math, Sam Georgeson ’18 has started a “challenging and rewarding” career. Georgeson, now of Windsor, Wisconsin, is a software engineer at RateLinx, an integrated data intelligence company specializing in supply chain and logistics software solutions. He designs and implements software for clients and their internal systems. “Being able to provide these solutions and being able to own projects is challenging, but the effect of the solutions I create is the most rewarding piece,” he says.

George decided to attend Ripon College because it offered the chance to pursue his academic study of choice and also to compete in athletics. “Majoring in computer science and minoring in math gave me the logical background and framework that has helped me in my career thus far,” he says. “I like to think of your education as the foundation of your career, as it’s something you build on. Ripon College provided me a solid foundation to build on.”

He says his additional studies allowed him to learn to think about things “outside the box” and to look at things from different perspectives. “Much of computer science is based on sound logical thinking, allowing little to no ambiguity,” he says. “Studying other disciplines allowed me to break free of thinking of things in just logical terms and be able to think and dive into other perspectives I wouldn’t have considered prior.”

He also values the lifelong friends and colleagues he met through athletics and academics at Ripon. “Ripon’s community feel invited collaboration, which is essential to learning and in your career after Ripon.” 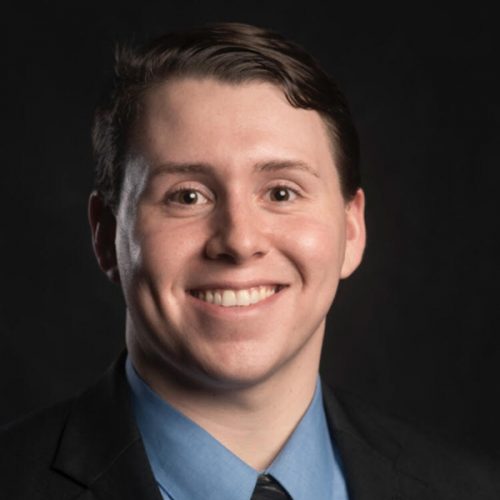