As an involved, passionate student in and out of the classroom, Olivia Wetzel ’13 of Watertown, Wisconsin, knew she wanted a college that not only would meet her needs as a student with a learning disability, but also would enable her with opportunities such as playing on the women’s tennis team.

“I was terrified I would not get in (to college) due to some of my academic adversity,” she says.

Wetzel turned to her high school counselor, John Sterling ’80, for advice, and he recommended that she look into Ripon College. Soon after, she met with admission counselor Lyn McCarthy who assured her that “at Ripon, we want all our students to do well.”

“I felt confident that this may be my college,” Wetzel says. “After taking a tour of campus, I knew this was the place for me!”

At Ripon, Wetzel majored in early childhood education and minored in psychology. After an observation at an elementary school, she realized she wanted to be a professional school counselor. Upon graduating, she completed the professional counseling program at the University of Oshkosh-Wisconsin, earning her master’s of science in education.

“I never thought graduate school would even be an option for me until I went to Ripon,” Wetzel says.

She is now in her third year as the school counselor for Rossman Elementary School in Hartford, Wisconsin. She meets with students individually and in group settings, as well as creates programs to help them. She works closely with the school psychologist, dean of students and principal.

“The biggest take-away I want my students to always hold onto is that they have so much to offer the world by being exactly who they are,” she says. “The path may not always present itself clearly, but there is always (one) and you are never walking it alone.”

Wetzel keeps in touch with many professors and friends she met at Ripon and says these connections make up the most rewarding aspect of her time here. Her roommate and college best friend, Alison Thies ’13, was also her doubles partner on the women’s tennis team.

“Ripon truly embodies the feeling of community wherever you go on campus,” Wetzel says. 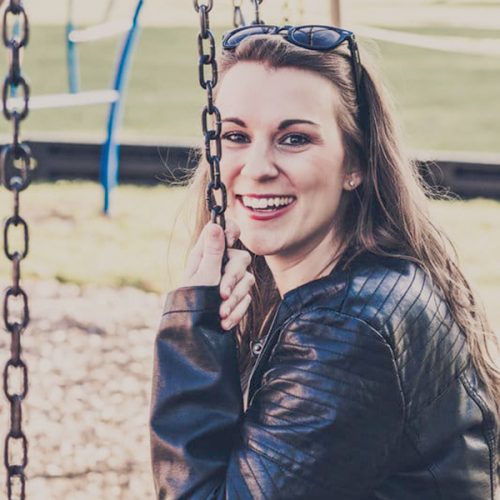