Ripon College’s quick response lead Nick Osenberg ’11 of Ferndale, Michigan, here, and thanks to high school friends and the Office of Admission staff, he quickly realized not being able to attend his original college of choice “was the best accident of my life so far.”

“A miscommunication with another institution lead me to be without a college come July 5,” he explains. “Ripon’s admissions counselors and administration made the process so quick and efficient that I was accepted on Aug. 1 and there by the end of the month, as if I had gone through the traditional process,” Osenberg says.

With a double major in theatre and self-designed classical studies and a double minor in educational studies and history, Osenberg says, “I wouldn’t be able to teach and design theatre had it not been for the liberal arts education I received at Ripon College.”

At Warren Consolidated School of Performing Arts, a public magnet program for high school students in Warren, Michigan, he teaches all aspects of technical theatre, covers most design areas for main stage productions and mentors student designers in the school’s small venue performances.

He also oversees the after-school scene and costume shop operations with facility and staff support and works with parent volunteers on box office and ushering operations for the main stage shows.

“One of my first memories is pretending to be a teacher with the neighborhood kids as my pupils, so being an educator was something I grew up wanting to be. My mother was a special
education vocational trainer, so it is in my blood,” he says. “Plus, it is one of the only ways I get still do theatre and keep a steady income.”

Osenberg values the friendships he made at Ripon College and stays in touch with his Theta Chi fraternity brothers.

“By studying multiple, seemingly separate fields of study, I learned how to juggle multiple fields in my head at once, which comes in handy when I need to think as a scenic artist one moment and then a sound designer the next,” he says. 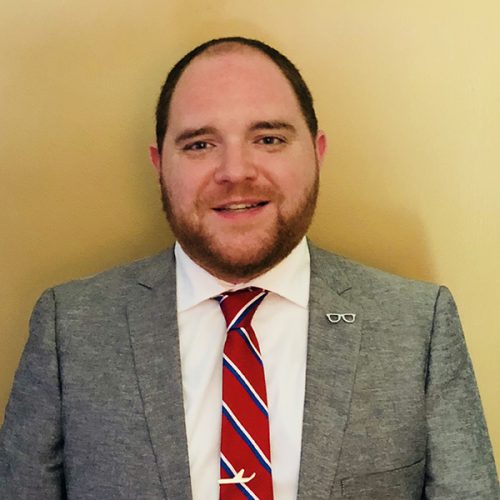