Elizabeth McHone Alvey ’11 was featured in an article March 31, 2019, in the Kenosha News (Wisconsin) newspaper. Alvey is the new naturalist at Pringle Nature Center in Bristol, Wisconsin.

She discusses her plans to advance the mission of providing a place for people of all ages to experience nature, learn about the environment and become better stewards through conservation efforts.

At Ripon College, Alvey had a self-designed major in ethnobotany and minors in Spanish and philosophy. She received a graduate degree in environmental science from Drexel University in Philadelphia, Pennsylvania, and is working on her doctorate degree. She previously worked at the Academy of Natural Sciences and a nature center in Schaumburg, Illinois. 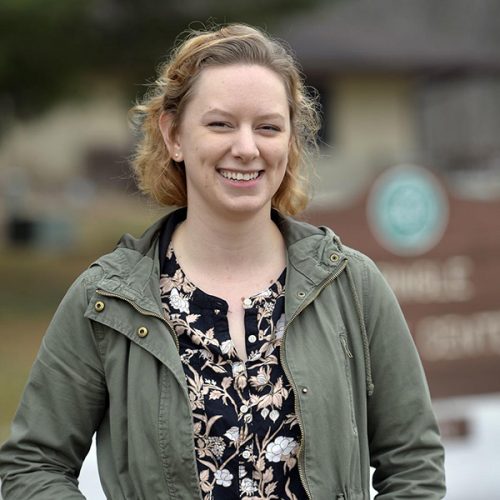