The annual One-Act Play Festival will run April 12-13 at Ripon College. The five short productions are directed by students. Performances will begin at 7:30 p.m. each evening in Benstead Theatre, C.J. Rodman Center for the Arts, on the campus.

Admission is free, but reservations are recommended by calling 748-8791. These plays are intended for mature audiences

The one-acts traditionally are performed in spring as a requirement for senior theatre majors and minors. Seniors are tasked with coordinating their own show. 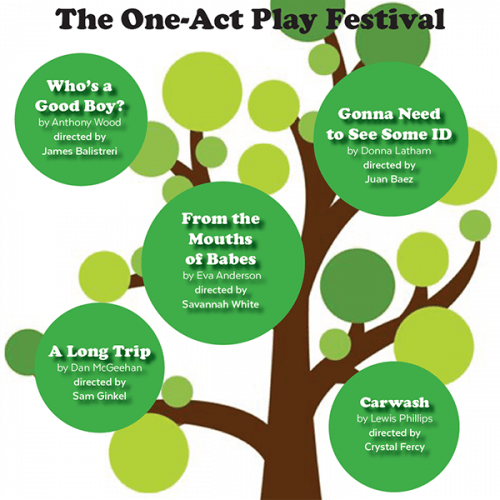