Hank Borg ’57 of Mount Dora, Florida, will be inducted into the Springfield (Illinois) Sports Hall of Fame April 8. At Ripon College, Borg played basketball and golf, was captain of the golf team in 1956 and 1957 and was the medalist in the conference tournament in 1956.

From 1970-95, he played golf in 48 countries, and from 1995-2007 he served as North American Executive PGA of Europe/RdG. He has been highlighted in articles in the State Journal-Register of Springfield, which can be read here and here. 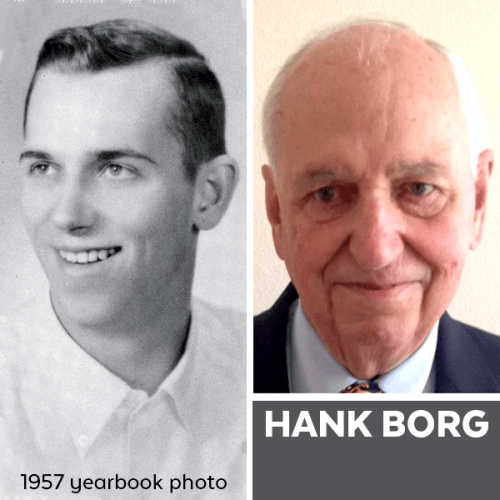