An opinion piece by Brian Smith, professor of religion and the Van Zoeren Family Chair in Religion, Ethics and Values, was published Sunday in the Cap Times on Madison.com. “Brian H. Smith: Will we now see civilly disobedient clergy?” addressed the many people of different faiths staging demonstrations and being arrested for protests against current immigration practices.

He questioned why more Christian clergy are not taking an active role. “If Jesus committed civil disobedience by kicking over the tables in front of the Temple because of thievery against the vulnerable poor (which got him immediately arrested), why are there not at least some Christian clergy today scaling the fences of these detention centers risking arrest as Jesus did by his prophetic actions?” he writes.

“Arrests of significant numbers in clerical garb might make a difference given their moral authority to challenge the executive and legislative branches to take action to eradicate this terrible abuse of the vulnerable. … Bishops, priests, Protestant ministers and deacons need to place their bodies on the line and be willing to march and even go to jail as those in the civil rights movement did 60 years ago. Nothing short of droves of sacred robes in prison is going to embarrass those with power to craft comprehensive immigration reform, more asylum judicial courts at the borders, and humane community-based short-term holding centers to protect the innocent life now being aborted at our borders.” 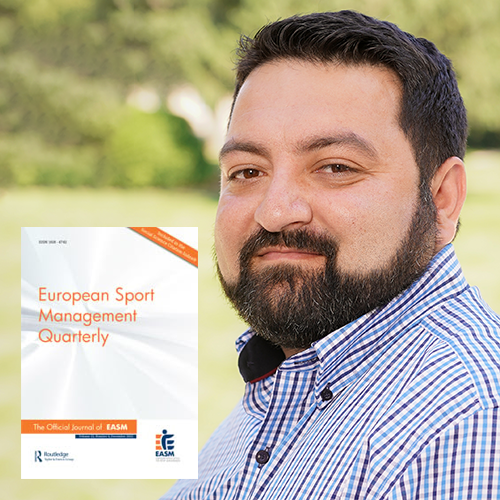 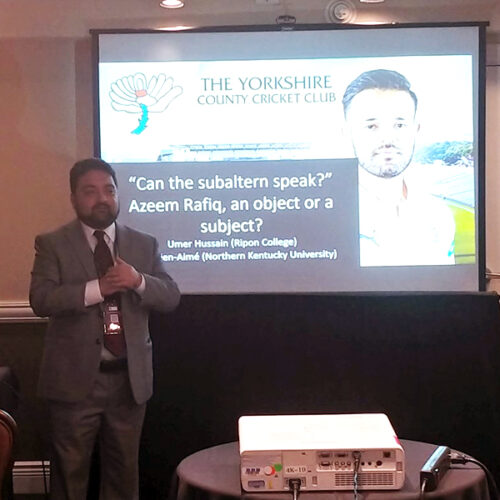