The Milwaukee Symphony Orchestra, Wisconsin’s largest cultural organization, returns to Ripon College for its 47th appearance Sunday, Sept. 22. The performance is offered free of charge as a thank-you to the community, and no tickets are required. It is part of the Caestecker Fine Arts Series presented by Honorary Life Trustee Thomas E. Caestecker. The concert begins at 3:15 p.m. in the Field House of Willmore Center, corner of Thorne and Union streets.

Ken-David Masur will be the conductor. He is the orchestra’s new music director, and this will be his first appearance with the orchestra outside of Milwaukee.

Masur has been hailed as “fearless, bold and a life-force” (San Diego Union-Tribune) and “a brilliant and commanding conductor with unmistakable charisma” (Leipzig Volkszeitung).

Masur is founding music director of the Bach Society Orchestra and Chorus at Columbia University. He and his wife, pianist Melinda Lee Masur, are founders and artistic directors of the Chelsea Music Festival, an annual two-week long multi-media production of music, art and cuisine.

From among his numerous recordings, Masur received a Grammy nomination for Best Classical Album of the Year as a producer of the album “Salon Buenos Aires.”

Since its inception in 1959, the Milwaukee Symphony Orchestra has found innovative ways to give music a home in the region, develop music appreciation and talent among area youths, and raise the national reputation of Milwaukee. The MSO’s full-time professional musicians perform more than 135 classics, pops, family, education, and community concerts each season in venues throughout the state. 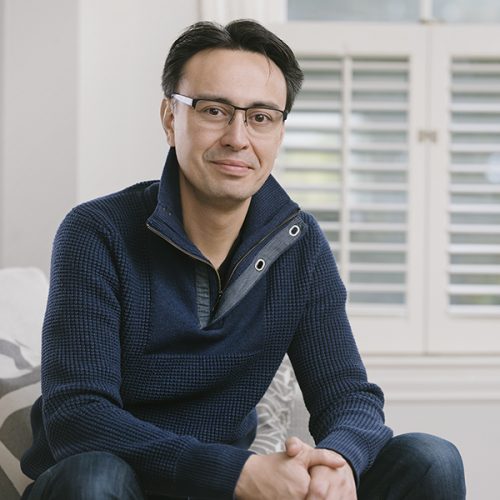