Reading of new play will be held Saturday at Ripon College

A workshop reading of the new, unproduced play “Someplace Different,” by Bradley Dokken of Oshkosh, Wisconsin, will be held at 7:30 p.m. Saturday, Sept. 21, at Ripon College. The reading by students will begin at 7:30 p.m. in Benstead Theatre, C.J. Rodman Center for the Arts. A talkback with the playwright will follow.

The workshop is sponsored by the Ripon College departments of theatre and English. Admission is free and open to the public.

“‘Someplace Different’ is about a day in the life of a restaurant as told from the server’s perspective,” Dokken says. “For example, there is a scene all about someone having a first date and an overly helpful server who wants to make sure everything goes right. Another scene deals with an experienced server who gets everything, and I mean everything, wrong, even though they go to great lengths to make sure they get it right. This play is billed as a comedy but there will also be times that tug at a person’s heart strings. Anyone who has ever worked in a restaurant or eaten in a restaurant should be able to relate to this play.”

Dokken is a native of Crosby, North Dakota, and has been the pastor at Peace Lutheran Church (ELCA) in Oshkosh, Wisconsin, since July 2017. He has been involved in theater his whole life.

His first full-length play, “One Strange Night,” was produced by Oshkosh Community Players in April 2018. It has since been produced by two other companies.

“Someplace Different” will receive a full production in spring 2020 with the Oshkosh Community Players. His play “A Christmas Carol(?)” will debut in December by Acts of Peace Players at Peace Lutheran Church in Oshkosh. 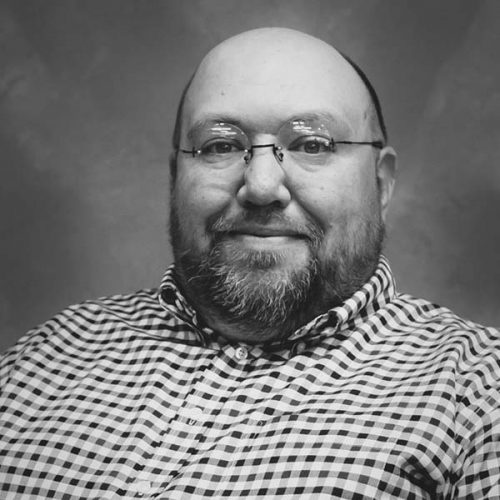