Helen Gerrels Stoddard, an early student at Ripon College during the late 1860s or early 1870s, was the focus of a feature in the Gainesville Daily Register newspaper in Texas Sept. 11, 2019.

Stoddard became a leader in Texas, was an early professor and pursued causes including child welfare, women’s education, food safety, prohibition of alcohol and women’s suffrage. The full article can be read here. 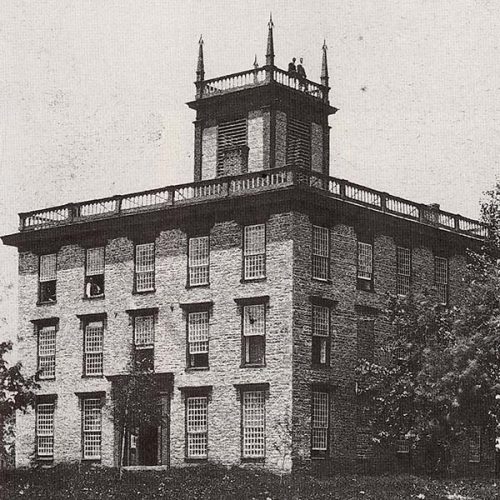