Brett Barwick, associate professor of physics and the Harrison E. Farnsworth 1918 Chair in Physics, is co-author of an article published in Nature Materials.

The announcement says vortices appear everywhere in nature, even in the subatomic world, and form what is called “vortex beams.” It says the scientists from the lab of Fabrizio Carbone, including Barwick, are “demonstrating for the first time that it is possible to use light to dynamically twist an individual electron’s wave function,” and to switch its velocity.

“… Vortex beams can give us new ways of interacting with matter, e.g. enhanced sensitivity to magnetic fields in sensors, or generate new absorption channels for the interaction between radiation and tissue in medical treatments (e.g. radiotherapy). But vortex beams also enable new channels in basic interactions among elementary particles, promising new insights into the inner structure of particles such as neutrons, protons or ions,” it says.

The entire article can be read here. 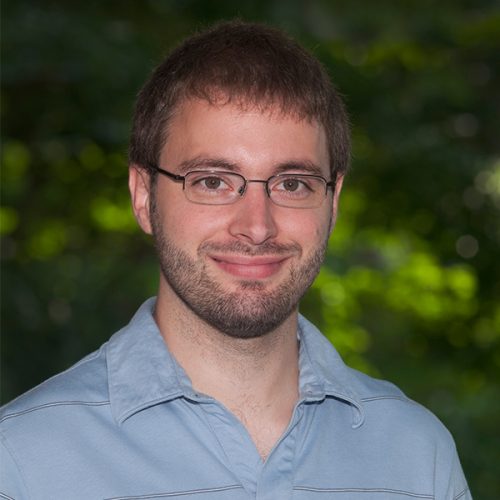