Conservative Wisconsin political commentator Charlie Sykes will present “The Republican Party in an Age of Impeachment” Nov. 14 at Ripon College. The talk will begin at 6:30 p.m. in Room 104, Todd Wehr Hall. Admission is free and open to the public. The event is sponsored by the Student Advisory Board of the Center for Politics and the People.

As a Republican, Sykes is known for his open opposition to President Trump. He is a founder and editor-at-large of The Bulwark, host of The Bulwark Podcast, and an NBC/ MSNBC contributor. He serves as the president of Defending Democracy Together Institute, sits on the advisory board of the Democracy Fund, and is a member of the board of Stand Up Republic.

From 1993 to 2016, Sykes hosted a daily talk show on WTMJ radio in Milwaukee, and he hosted the public affairs television show Sunday Insight on WTMJ-TV. He was a founder and editor-in-chief of Right Wisconsin, an online platform for conservative writers and thinkers. As a senior fellow at the Wisconsin Policy Research Institute, he also edited the group’s magazine Wisconsin Interest.

Sykes is a published author, primarily concerning education, in numerous national publications and has made frequent television appearances. His books include A Nation of Victims, Dumbing Down Our Kids, Profscam, The Hollow Men, The End of Privacy, 50 Rules Kids Won’t Learn in School, A Nation of Moochers, Fail U: The False Promise of Higher Education and How the Right Lost Its Mind. 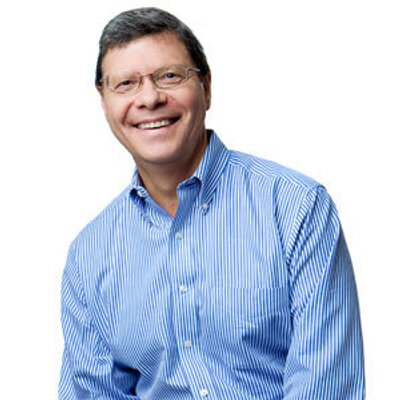