Lamont Colucci, associate professor of politics and government, was scheduled during October and November to give four presentations concerning the future of space and the intersection of space, politics, and economics. 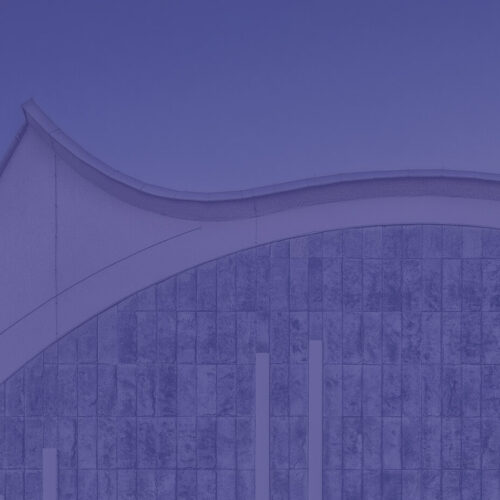