Being part of the global community of Ripon College alumni is a meaningful result of his education for Drew Petersen ’94. Petersen decided to attend Ripon College and move away from his home in New Hampshire because he felt that he would be successful here, enjoy small class sizes and graduate in four years.

He is glad of his decision because, despite its small size, Ripon is well-represented in the world of politics, he says. He majored in history and minored in leadership studies. He says his Ripon education helped him succeed in graduate school at the University of Wisconsin-Madison where he earned a master’s of business administration degree.

After working in Washington, D.C., for a few years first for former U.S. Congressman Scott Klug and then in former Gov. Tommy Thompson’s office, he began working for TDS Telecom, a broadband provider, in Madison, Wisconsin, in 1997. He now serves as senior vice president of corporate affairs, and his responsibilities include management and the budget.

He also is a Regent for the University of Wisconsin System, serving on various boards and committees, including volunteering as president of the governing board.

At TDS, Petersen builds relationships with all the different people he might work with. This could range from governmental policymakers to the media to the community. He also studies opportunities to make informed decisions about the best course of action for the company.

With the Board of Regents, he works to remove obstacles for everyone involved in the UW system to help Wisconsin continue to grow, specifically students and faculty. Even though being a part of the leadership team on the Board of Regents is a large commitment, Petersen is honored to have been appointed to the position. His goal is to “be able to make a difference in the lives of many that affiliate with the UW System, most notably students.”

Petersen says his liberal arts degree from Ripon College gave him a strong base to continue building upon, boosted his confidence to feel comfortable speaking up at management meetings, and allowed him to be an active participant in organizations.

At Ripon, Petersen says, he made friends, built a strong foundation for his career and participated in athletics, a fraternity and off-campus study in Washington, D.C. He feels that Ripon was working to prepare him for the future, both on and off campus, and he is proud of the alumni network that he is now a part of.

“Whether a graduate stays here in the Midwest or ventures out around the globe, they have gained a place in the wonderful and dynamic community of Ripon alumni,” Petersen says. 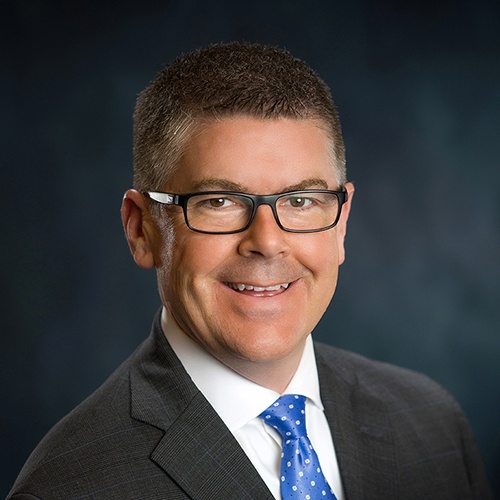